Easter Nuptials for Ashley and Baker

Easter Nuptials for Ashley and Baker 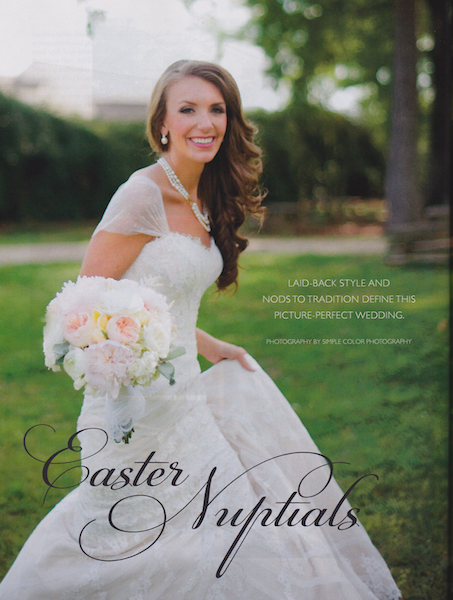 Ashley is the daughter of Mr. and Mrs. Samuel Bruce Culpepper and Baker is the son of Mr. and Mrs. Edgar Baker Grant.  The maid of honor was Nicole Faucheux a cousin of the bride.  The bridesmaids were Rebecca Duff, Whitney Hollowell, Taylor Kirk, Amanda Siebold and Krista Thompson.  The adorable flower girl was Aubrey Magna.  The best man was the groom's father. His groomsmen were Addison Culpepper, Jordan Garrison, Win Grant, Clark Kerby, Jim Rogers and Jay Teal.

Ashley and Grant chose The American Village Barn for Grant's laid back style.  Ashley also graduated with a degree in Agriculture so it seemed a perfect fit for her as well.  While spending time abroad in the Netherlands, Ashley fell in love with tulips so they were a must for her floral arrangements.

M. Elizabeth Events  served as the wedding coordinator.  Kathy G& Company provided the food and the cakes were by Wedding cakes by Jan O'Donnell.  Photos by Simple Color Photography.

Please make sure you pick up a copy to see the full story of this lovely wedding.  Just look for it in the Bridal Edition of Alabama Magazine. 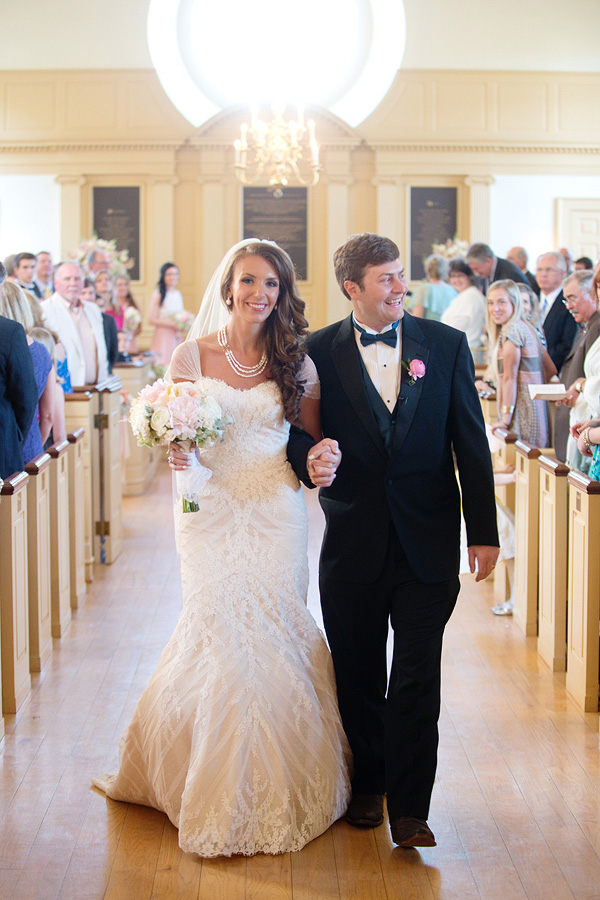 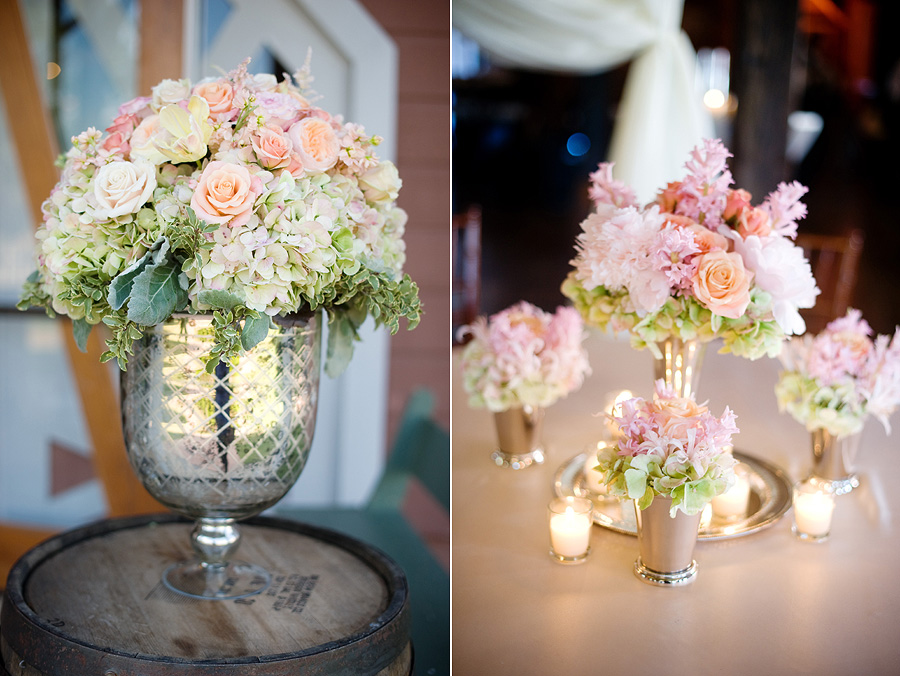 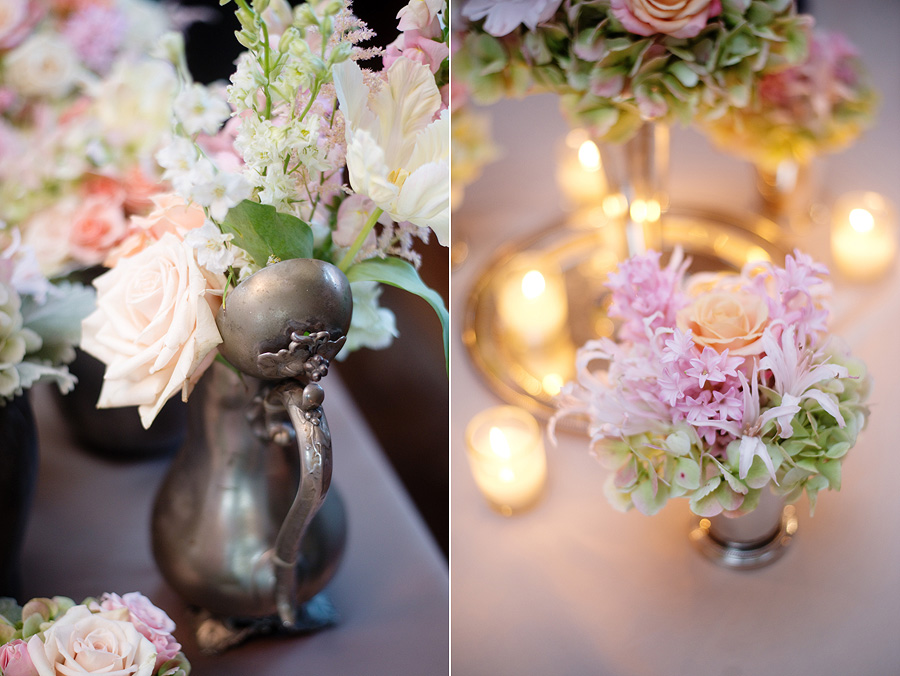 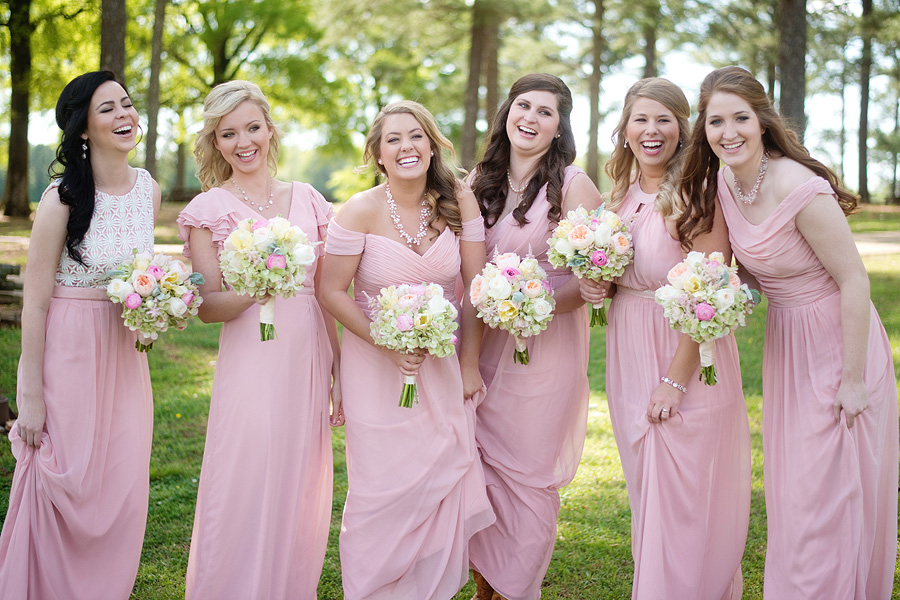